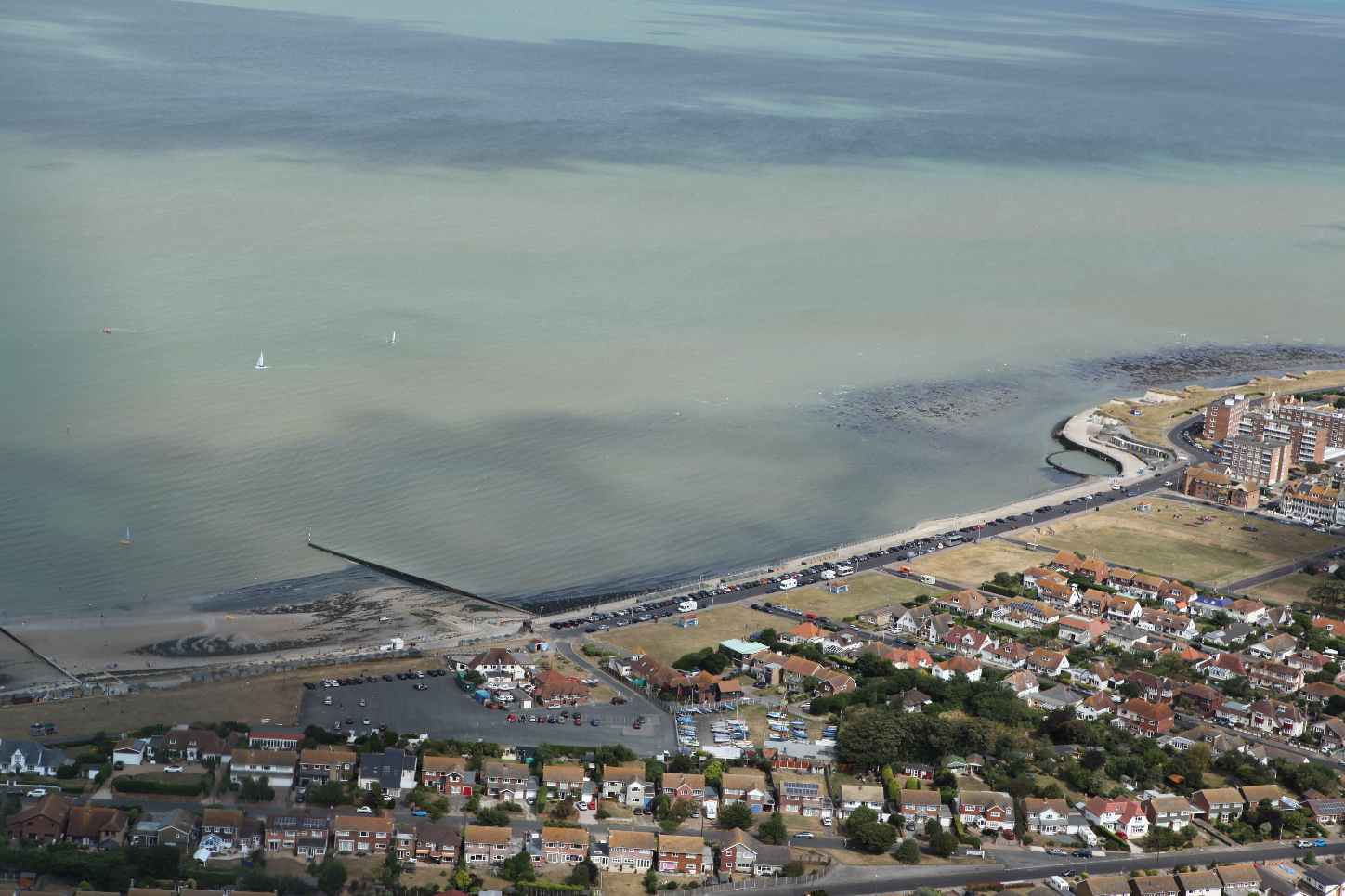 History of the Club

The Club was formally inaugurated in June of 1950 as a result of the Margate Corporations demand that boats should be removed from a piece of land between Kings Avenue and Canute Road.  This land was rented at 5/- (25p) a year per boat plot by a number of boat owners; they and a number of friends formed the Minnis Bay Sailing Club to fight this demand.

The inaugural members were Ozzie and Jean Franklin (owners of “Boz” from which the Boz Trophy emanated), Eric Magee (“Corgi”), Derek Pemble (“Lady Elizabeth”), Hugh O’Neill (“The Gnat”), Charlie and Laurie Brooks (“Clair de Lune”), Ray Strachan, Pam Schaessens and Ivy and Tessa Wallbridge.  These people were successful in persuading the Corporation to lease them the current plot of land to replace the original boat park. We have been there ever since.

In 1981 the land was purchased from Thanet District Council after much work by the then Commodore, Tim Peacock, and his team of stalwarts (too many to mention here).  It was at this time that “1981 Members” were born for it was they who provided, by gift, sufficient funds together with the loan from the Sports Council to make it possible to take advantage of a Council Mortgage, this now having been redeemed the Club holds the freehold over the current site.

Many of the Club traditions can be traced back to these early days.  For example the “Friday Club Night” was born from those early members meeting in the boat park to assess the weather for the coming weekends activities.

Another long tradition has been that of safety boating. Eric Magee was a long standing safety boatman and his service is honoured in “Mr Magee” now one of the club’s safety boats.

Yet another traditional feature of the Club is the Sailing Committee which was originally formed for the sole purpose of deciding who should be allowed to make use of the club boat, then the “Sam & John”.  This committee which meets monthly is now responsible for all the seasons sailing activity.

The Club has advanced from the cruising club it once was, using an odd array of boats, usually converted to sail, to what it is today, racing in a range of “Class Boats”.  Of course cruising still takes place with varying degrees of success although it must be said that racing forms the greater part of the Club’s sailing activity these days.  The Club is affiliated to the RYA and from time to time arranges RYA sail training courses with approved instructors.

The Club has been fortunate in its benefactors and some of these have already been mentioned, however, no club publication would be complete without the mention of Mrs K Sandison who was responsible for many gifts and financial aid when constructing the second clubhouse.  Many other personalities are recognised in the many splendid trophies the Club holds,

to name but a few.